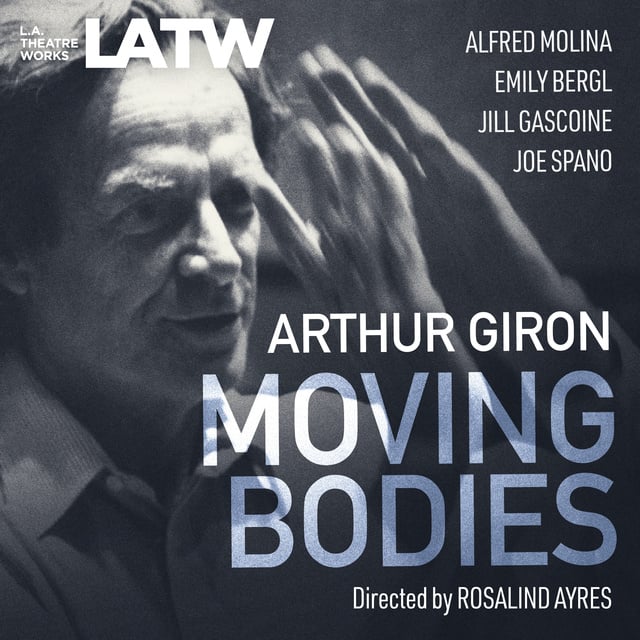 A chronicle of the brilliant life of Nobel Prize-winning scientist Richard Feynman. From his role in the development of the atomic bomb to his controversial testimony at the investigation of the Challenger disaster; Feynman casts a long shadow across the worlds of physics and mathematics. Through playwright Arthur Giron's eyes; we see how Feynman became one of the most important scientists of our time.

Includes an interview with Dr. Brian Greene; Professor of Mathematics and Physics at Columbia University; and author/presenter of NOVA’s “The Elegant Universe.”

Moving Bodies is part of L.A. Theatre Works’ Relativity Series of science-themed plays. Lead funding for the Relativity Series is provided by the Alfred P. Sloan Foundation; bridging science and the arts in the modern world.

Recorded at Voicebox Studios in June 2007.

Original music performed by Eric Sokol on the bongos and Adam Chevitz on piano. 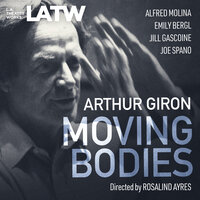