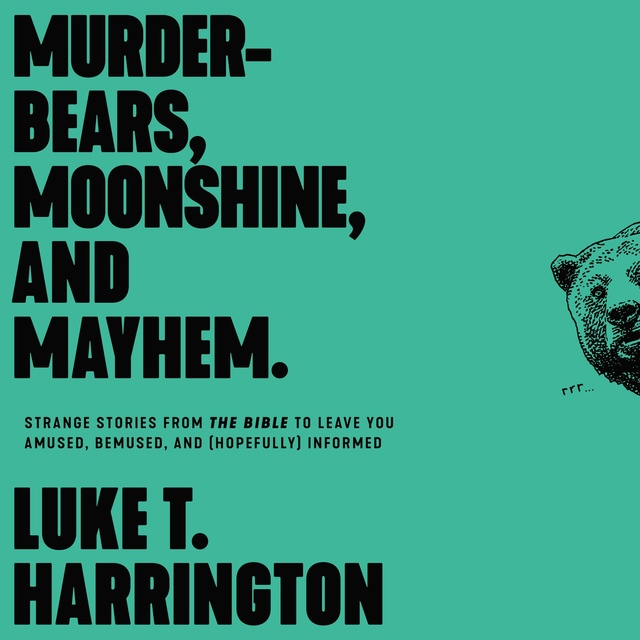 Murder-Bears, Moonshine, and Mayhem: Strange Stories from the Bible to Leave You Amused, Bemused, and (Hopefully) Informed

Murder-Bears, Moonshine, and Mayhem: Strange Stories from the Bible to Leave You Amused, Bemused, and (Hopefully) Informed

This humorous book is full of new insights into ways we’ve been missing the point of so many beloved Bible stories.

Approximately 80 percent of Americans admit they haven’t read the Bible. If they did, they’d be pleasantly surprised by its impressive quantity of sex and poop jokes.

David danced naked. Noah was basically a moonshining hillbilly. Ezekiel baked poop bread. Herod was eaten by worms. Jesus cursed a fig tree, just to prove he could. Mark went streaking. Hosea married a prostitute. Lot was date-raped by his own daughters.

It turns out, there’s a lot of weird stuff in the Bible. Murder-Bears, Moonshine, and Mayhem is a funny look at some of the stranger tales in the Bible. From Elisha, who loosed homicidal bears on some kids because they called him bald (it’s a long story), to the story of Ehud, who gets away with assassinating a tyrannical king because his servants think said king is taking a dump (also a long story), this book examines and casts new light on some of the Bible’s stranger moments.

Organized by topic (poop, genitalia, weird violence, prostitution, gratuitous nudity, seemingly pointless miracles, and other fun stuff), Murder-Bears, Moonshine, and Mayhem is a thoroughly researched (really!), reverent, and insightful look at the amazing book at the center of our faith. 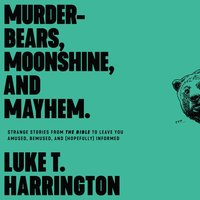