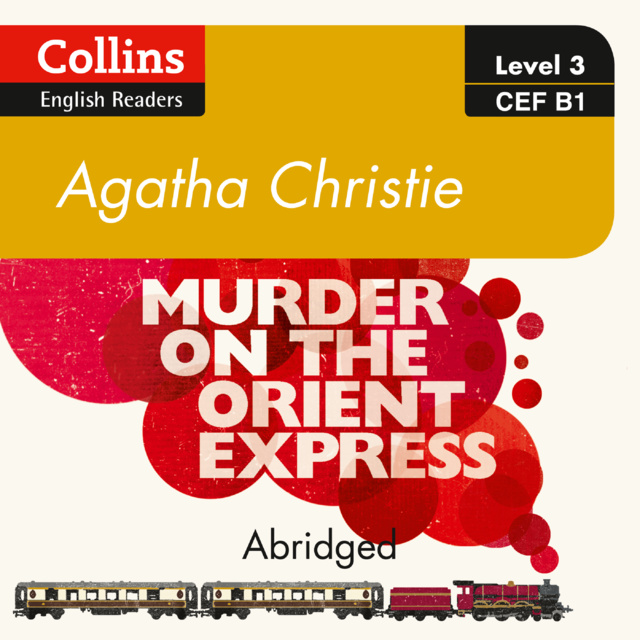 Poirot is on his way home to London on the famous Simplon Orient Express when a murder is committed. It is clear that no one entered or left the train, which means one of Poirot’s fellow passengers must be guilty – but which one? And why would they have murdered a man they didn’t know?
Soon to be released as a major motion picture with stars including Kenneth Branagh, Johnny Depp, Judi Dench, Penelope Cruz and more 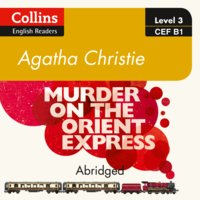