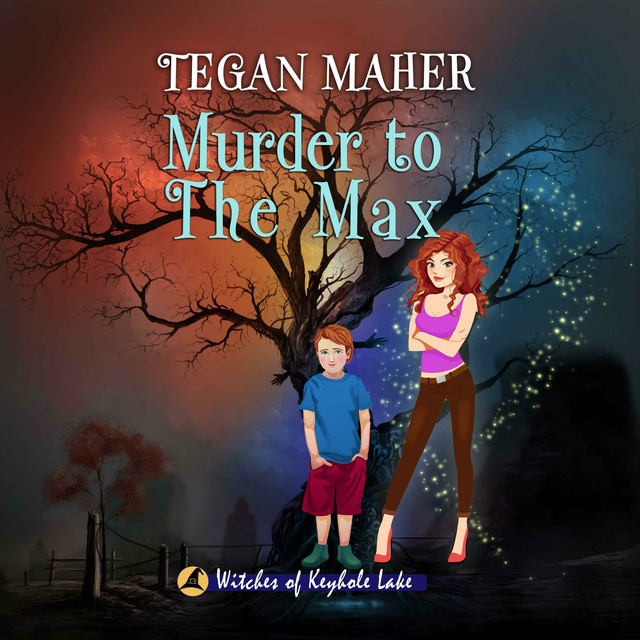 Granted, being murdered first thing in the morning would make anybody cranky, but when local contractor Max Wheeler meets his unnatural end, he takes it more personally than most.

As any perturbed ghost looking for justice would, he goes straight to the local sheriff to report the crime. That's when Hunter learns there's even more weirdness beneath the surface of his small southern town than he thought. Just when he's come to terms with the fact that he's dating a real witch, he gets a trial-by-fire introduction to his living-impaired citizen population, too.

Cranky ghosts, sticky-fingered vagabonds, and disappearing food keep the gossip wheel churning, but Noelle's about to lose her mind.

Is it really too much to ask that people stop killing each other long enough for a witch to get some work done?

If you love laugh-out-loud southern wit, magic, and murder, then you'll fall in love with this witchy mystery series. 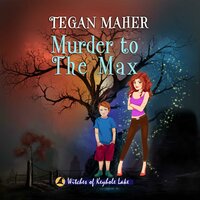