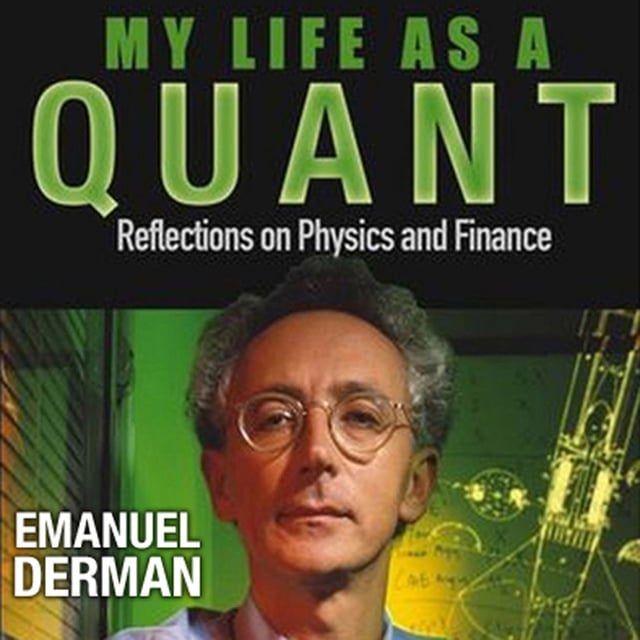 My Life as a Quant: Reflections on Physics and Finance

My Life as a Quant: Reflections on Physics and Finance

Trading desks on Wall Street and hedge funds everywhere increasingly generate their profits using quantitative financial models that rely on advanced mathematics and computers. Investment firms now routinely employ large quant departments staffed by former physicists, mathematicians and computer scientists. Emanuel Derman was one of the first physicists to move to Wall Street, and My Life as a Quant traces his pilgrims progress from ambitious academic scientist to managing director and head of the renowned Quantitative Strategies group at Goldman, Sachs s career path paralleled the growth of quantitative modeling.

Readers will learn how Derman became the most well-known quant on Wall Street as he learned to adapt the methods of science to finance. My Life as a Quant reveals his experiences working with an assorted cast of famous scientists as well as some of the finest minds in the business, including Fischer Black (with whom he developed the widely used Black-Derman-Toy model of interest rates). He also recounts his adventures with quants, traders and other high fliers on Wall Street. 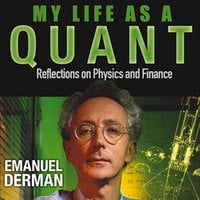