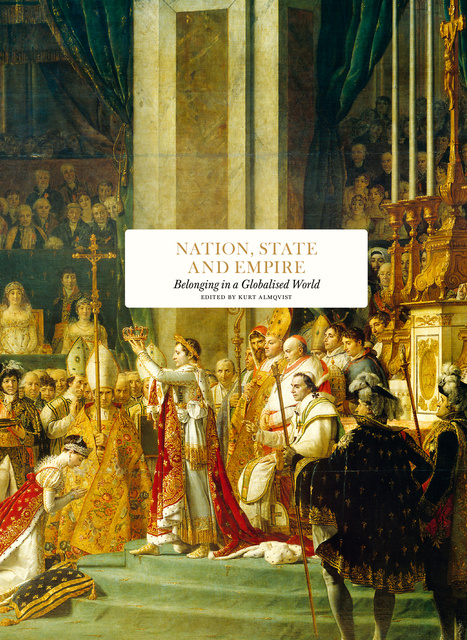 Nation, state and empire : Belonging in a Globalised World

Nation, state and empire : Belonging in a Globalised World

With the end of the Cold War and the triumph of globalisation, many believed that nationalism now was a thing of the past: instead the opposite is true. Today, we can see nationalism spreading across the world, as populistic and anti-democratic movements grow stronger.

Belonging somewhere seems to become even more important in a time of economic and social uncertainty. In a globalised world, identity, citizenship, and belonging are consequently connected to birthplace and an established residence.