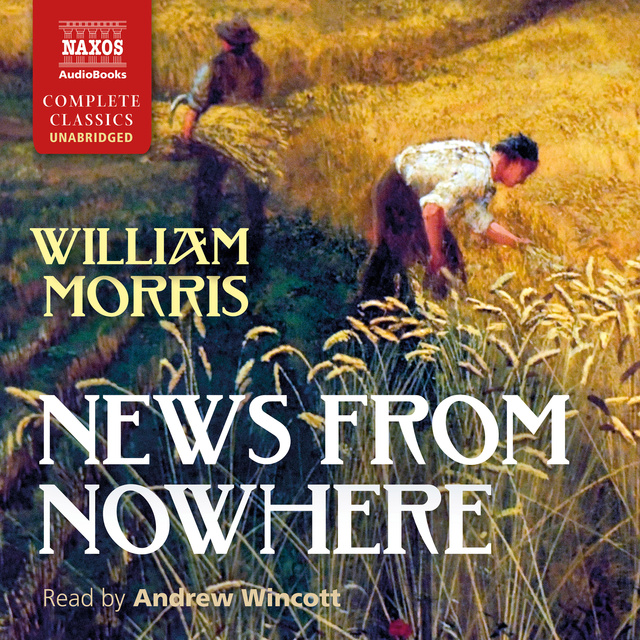 Although William Morris is known primarily as a designer, he was also a writer of poetry and prose. The novel News from Nowhere (subtitled An Epoch of Rest Being Some Chapters from a Utopian Romance) is his best-known prose work and describes a humane socialist future as experienced by William Guest, who is transplanted there from the 19th century. Set in London and Oxfordshire, the novel takes place in 2090, over a century after a revolutionary upheaval. It remains a distinctive literary contribution to the concept of the utopian ideal. 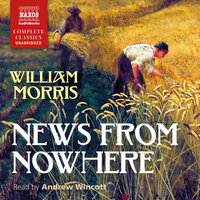