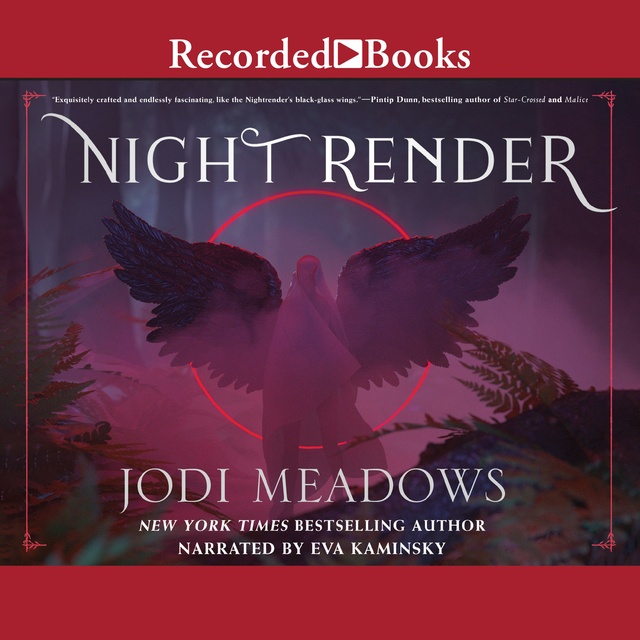 In the middle of nothingness is the Island of Salvation.

Reality bends easily here. Villages disappear. Forests burn forever. Pockets of inconsistent time are everywhere, their boundaries strung with yellow ribbon. And the three kingdoms of Salvation have been at war for a thousand years.But the greatest threat is the Malice, an incursion from the demon plane slowly
tearing its way through the world’s weakest seams. Not that the human world takes much interest. Of more concern is the upcoming marriage of Rune Highcrown, Prince of Caberwill, and Johanne Fortuin, Princess of Embria—the serpent bride, a girl of famous cunning—which offers a possible end to the
ancient conflict. But Rune has perceived the growing darkness, and he is determined to summon mankind’s only defense: Nightrender, the hammer of the gods, an immortal warrior more weapon than girl.

There is only one problem. The last time she was summoned, she slaughtered every royal in Salvation, and no one knows why. Will she save humanity from the Malice … or plunge it deeper into the fires of eternal war? 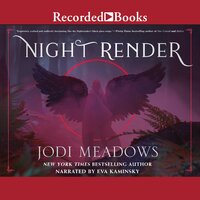