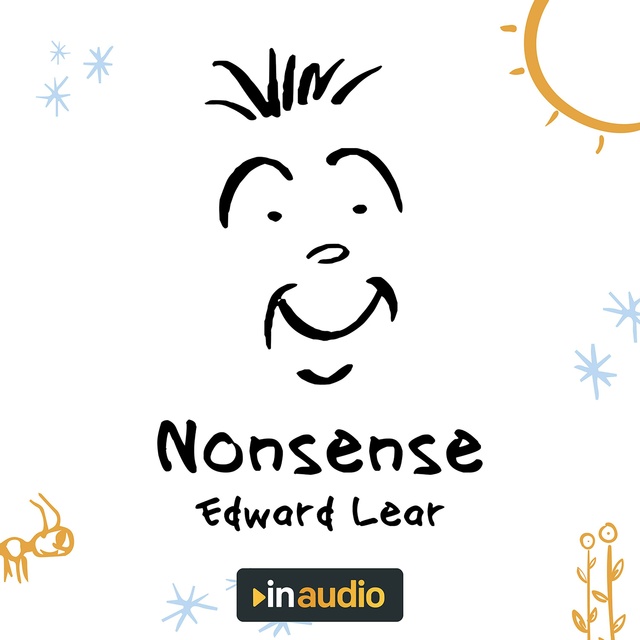 Edward Lear was an English artist and poet who loved writing nonsense. He is known for popularizing the limerick, a bouncy sort of poem that is often nonsensical and amusing rather than formal or traditional. These poems, stories, and songs are utterly silly, with much of the charm being in the rhythm and rhymes with which they can be read aloud.

The Book of Nonsense was anonymously published in 1846, with 72 limericks about all sorts of nonsense subjects, like an old man with a beard full of birds, a volcano scientist whose work gets ironically burnt in a volcano, and a woman whose nose was so long she needed a hired hand to carry it. These poems are nonsensical and silly.

Nonsense Songs and Stories – Nonsense Songs and Stories was another of Edward Lear’s nonsense publications. Unlike Book of Nonsense, this book consists mainly of longer songs and stories instead of quick limericks. The songs and stories are still though, about personified insects and objects, children sailing to islands made of chocolates and talking vegetables. This book contains the author’s personal favorite of his songs: “The Owl and the Pussycat,” about an owl and cat sailing on a boat made of honey and a piece of paper money, exploring the world and falling in love. 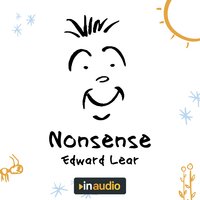