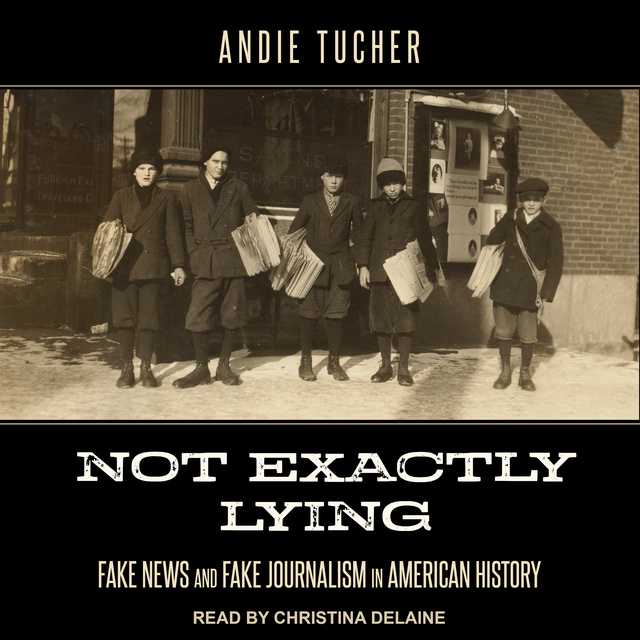 Long before the current preoccupation with "fake news," American newspapers routinely ran stories that were not quite, strictly speaking, true. Today, a firm boundary between fact and fakery is a hallmark of journalistic practice, yet for many readers and publishers across more than three centuries, this distinction has seemed slippery or even irrelevant. From fibs in America's first newspaper about royal incest to social media-driven conspiracy theories about Barack Obama's birthplace, Andie Tucher explores how American audiences have argued over what's real and what's not and why that matters for democracy.

Around the start of the twentieth century, journalists who were determined to improve the reputation of their craft established professional norms and the goal of objectivity. However, Tucher argues, the creation of outward forms of factuality unleashed new opportunities for falsehood: News doesn't have to be true as long as it looks true. Propaganda, disinformation, and advocacy-whether in print, on the radio, on television, or online-could be crafted to resemble the real thing. This "fake journalism" became inextricably bound up with right-wing politics, to the point where it has become an essential driver of political polarization. This book is a timely consideration of what happens to public life when news is not exactly true. 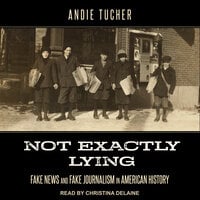