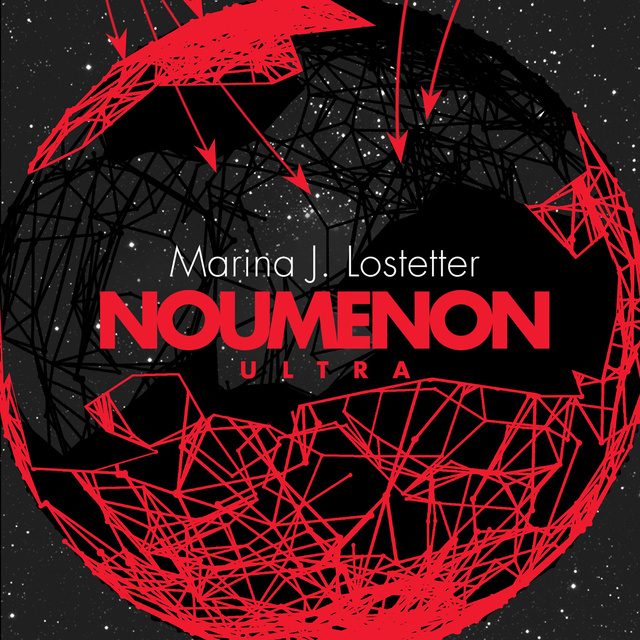 The mind-expanding journey that began with Noumenon and Noumenon Infinity continues in this wondrous mosaic tale of deep space exploration, adventure, and humanity that blends the awe, science, and speculative imagination of Arthur C. Clarke, Neal Stephenson, and Octavia Butler.


Left to watch over a planet created by the alien structure known as the Web, the ships of the NOUMENON convoy and the artificial intelligence I.C.C. have lain dormant for thousands of years. Now, though, creatures are stirring in the convoy’s halls. With seemingly miraculous speed, the planet is coming to life.

Where have these beings come from? And why? To understand this new anomaly, I.C.C. reaches out to the descendants of its original crew. Together, they will embark on a stunning journey of discovery billions of years in the making.

Noumenon Ultra is the epic conclusion to one of the most remarkable science-fiction series of the twenty-first century – a wondrous exploration of space and of humanity’s future. 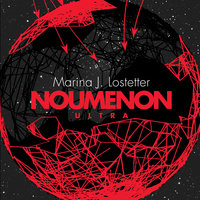