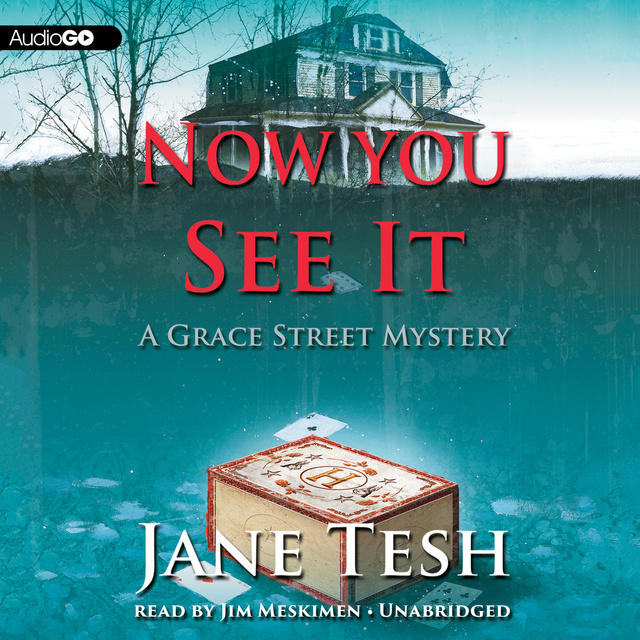 Now You See It

Now You See It

Private investigator David Randall, still struggling with guilt over his daughter Lindsey’s death, can’t bring himself to look at the DVD of her dance recitals. Fortunately, he’s distracted by two cases: socialite SandyOlaf’s missing diamond bracelet, and a missing box that magicians Taft and Lucas Finch say belonged to Houdini.

When Taft is found dead in a trunk at the Magic Club, Randall’s suspects include the owner, Rahnee Nevis, who was in love with Taft; punk magician, WizBoy, who wants to run the club; the bartender, Jilly, who was also in love with Taft; and Jolly Bob, a washed-up illusionist.

Meanwhile, Randall’s friend Camden is concerned with losing his voice, his girlfriend Kary insists on being a magician’s assistant, and Cam’sgirlfriend, Ellin, has to deal with overbearing Sheila Kirk, the wife of a potential sponsor who insists on hosting the PSN’s programs.

Can Randall uncover the truth and tackle his own demons? 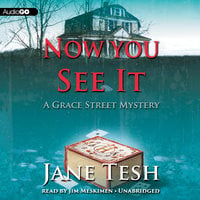