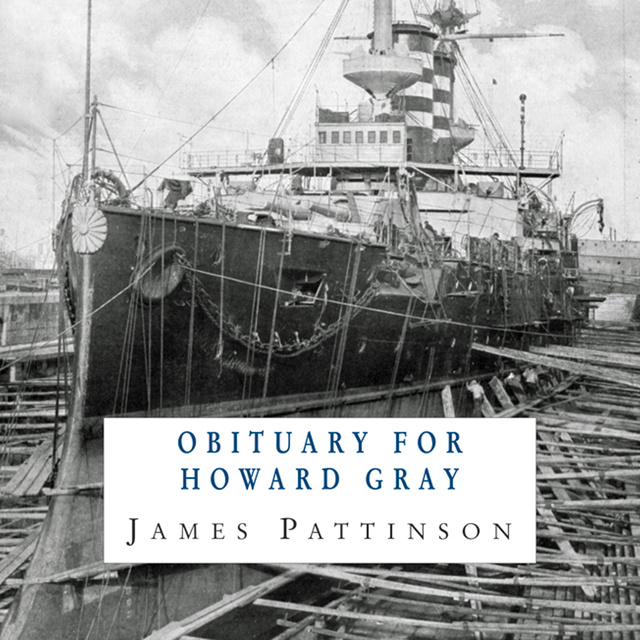 Drake read the obituary for Howard Gray in the 'Daily Telegraph'. It had intrigued him because he had been very close to Gray many years ago, though they had lost touch later for reasons that were certainly not mentioned in the newspaper. A lot that had happened in those early years, things that whoever had supplied the material for the obituary obviously didn't want to see in print. As Drake recalls his adventures with Gray, he wonders who supplied the material. He decides to pay a visit and try to solve the mystery but he is unprepared for the answers that follow. 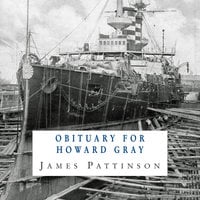