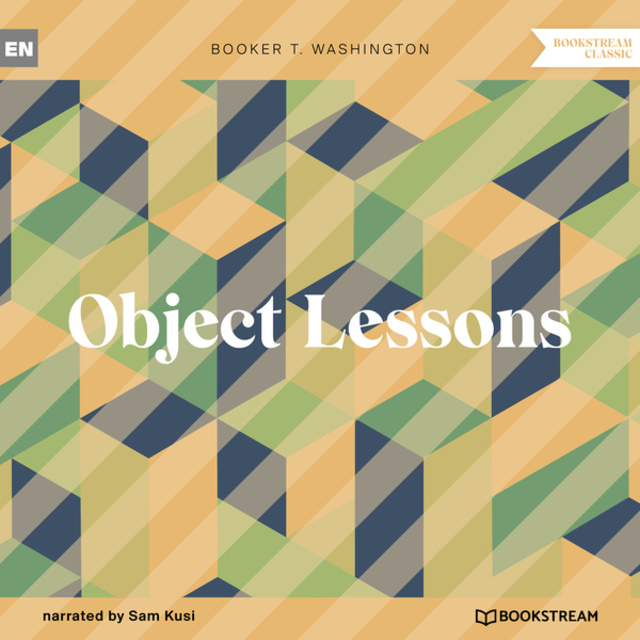 Booker Taliaferro Washington (April 5, 1856 - November 14, 1915) was an American educator, author, orator, and adviser to several presidents of the United States. Between 1890 and 1915, Washington was the dominant leader in the African American community and of the contemporary black elite. Washington was from the last generation of black American leaders born into slavery and became the leading voice of the former slaves and their descendants. They were newly oppressed in the South by disenfranchisement and the Jim Crow discriminatory laws enacted in the post-Reconstruction Southern states in the late 19th and early 20th centuries.
OBJECT LESSONS: Not long ago an old coloured man living in this State said to me: "I's done quit libin' in de ashes. I's got my second freedom." That remark meant, in this case, that that old man by economy, hard work and proper guidance, after twenty years of struggle, had freed himself from debt, had paid for fifty acres of land, had built a comfortable house, and was a tax-payer. 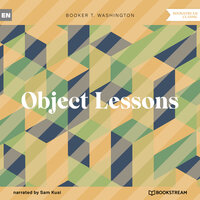