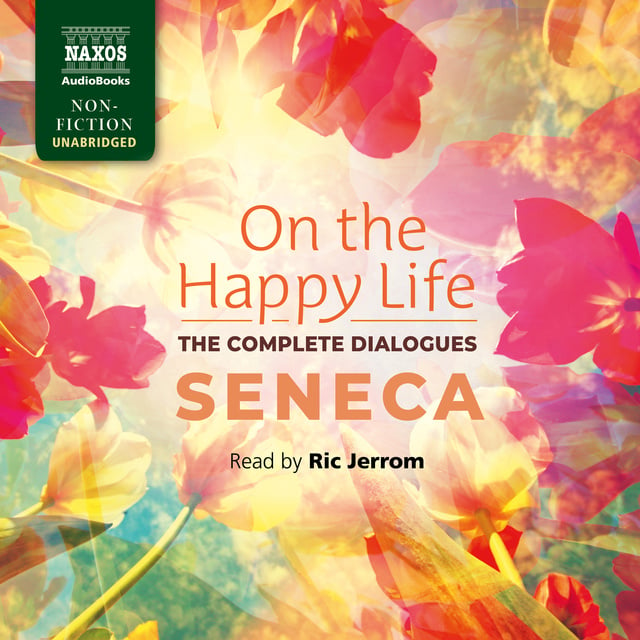 On the Happy Life – The Complete Dialogues

On the Happy Life – The Complete Dialogues

In his dialogues the Stoic philosopher Seneca outlines his thoughts on how to live in a troubled world. Tutor to the young emperor Nero, Seneca wrote practical philosophical exercises that draw upon contemporary Roman life and illuminate the intellectual concerns of the day. The dialogues also have much to say to the modern reader, as they range widely across subjects such as the shortness of life, tranquillity of mind, anger, mercy, happiness, and grief at the loss of a loved one. Seneca’s accessible, aphoristic style makes his writing especially attractive as an introduction to Stoic philosophy, and belies its reputation for austerity and dogmatism. 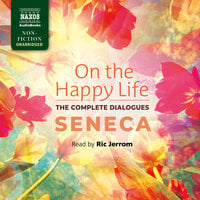