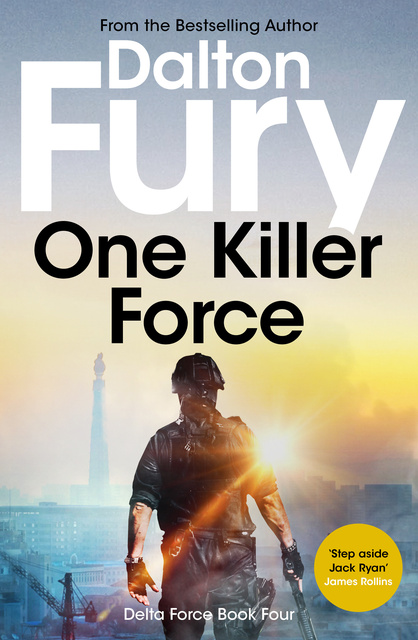 A new threat to global security rears its head.

Still recovering from his near-fatal wounds suffered at the Yellow Creek Nuclear Plant, Delta Force Commander Kolt Raynor is thrust into a new battle with some of the toughest killers he's ever faced - US Navy SEALs.

Government austerity measures have the Joint Chiefs of Staff contemplating the unthinkable - combining Delta Force and the SEALs into a single unit or eliminating one entirely. Kolt's career is in jeopardy, and, worst of all, the final say rests in the hands of men who have reasons to want to see Kolt gone.

Meanwhile, half a world away, a spy deep in the secretive North Korean regime sends a desperate call for help. The Communist country is growing increasingly unstable, and no amount of sanctions are going to stop it. Violently applied force is needed - and needed now before it's too late…