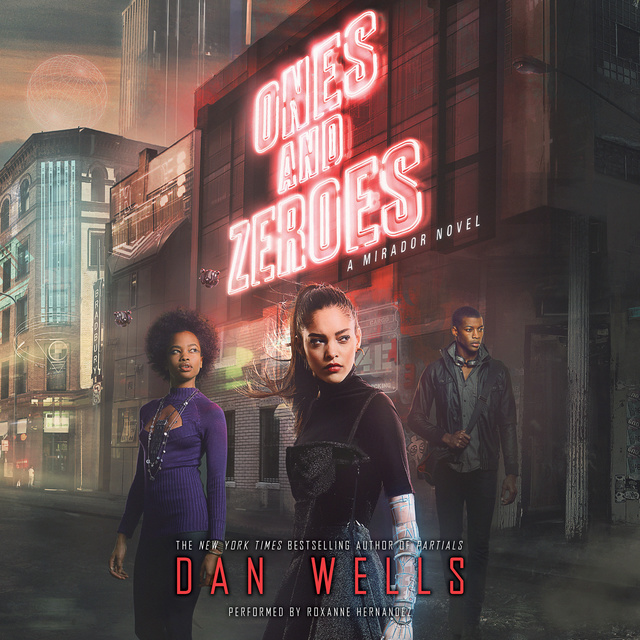 Overworld. It’s more than just the world’s most popular e-sport—for thousands of VR teams around the globe, Overworld is life. It means fame and fortune, or maybe it’s a ticket out of obscurity or poverty. If you have a connection to the internet and four friends you trust with your life, anything is possible.

Marisa Carneseca is on the hunt for a mysterious hacker named Grendel when she receives word that her amateur Overworld team has been invited to Forward Motion, one of the most exclusive tournaments of the year. For Marisa, this could mean anything—a chance to finally go pro and to help her family, stuck in an LA neighborhood on the wrong side of the growing divide between the rich and the poor. But Forward Motion turns out to be more than it seems—rife with corruption, infighting, and danger—and Marisa runs headlong into Alain Bensoussan, a beautiful, dangerous underground freedom fighter who reveals to her the darker side of the forces behind the tournament. It soon becomes clear that, in this game, winning might be the only way to get out alive. 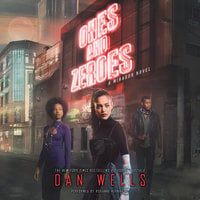