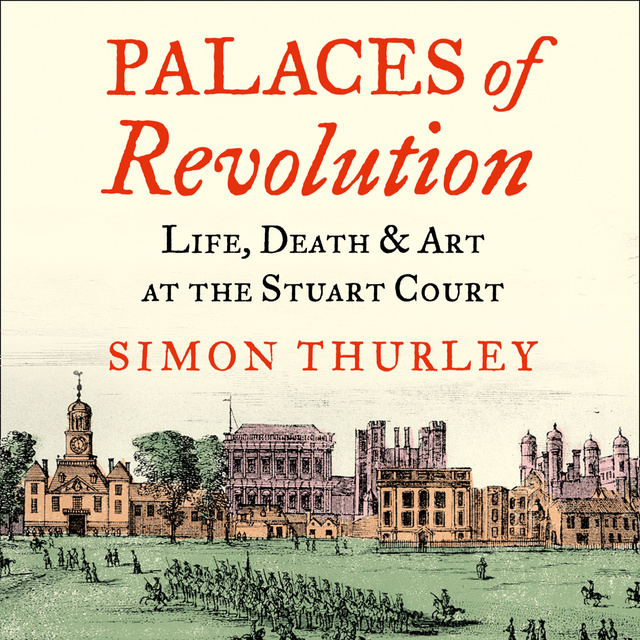 Palaces of Revolution: Life, Death and Art at the Stuart Court

Palaces of Revolution: Life, Death and Art at the Stuart Court

The story of the Stuart dynasty is a breathless soap opera played out in just a hundred years in an array of buildings that span Europe from Scotland, via Denmark, Holland and Spain to England.
Life in the court of the House of Stuart has been shrouded in mystery: the first half of the century overshadowed by the fall and execution of Charles I, the second half in the complete collapse of the House itself. Lost to time is the extraordinary contribution the Stuarts made to the fabric of sovereignty.

Every palace they built, painting they commissioned, or artwork they acquired was a direct reflection of the lives that they led and the way that they thought. Palaces of Revolution explores this rich history in graphic detail, giving a unique insight into the lives of this famous dynasty. It takes us from Royston and Newmarket, where James I appropriated most of the town centre as a sort of rough-and-ready royal housing estate, to the steamy Turkish baths at Whitehall where Charles II seduced his mistresses. We see the intimate private lives of the monarchs, presented through the buildings in which they lived and the objects they commissioned, creating an entirely new narrative of the Stuart century.

Palaces of Revolution traces this extraordinary period across the places and palaces on which the action played out, giving us a thrilling new history of this remarkable dynasty. 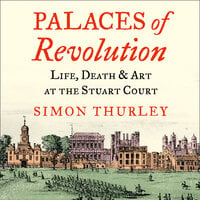