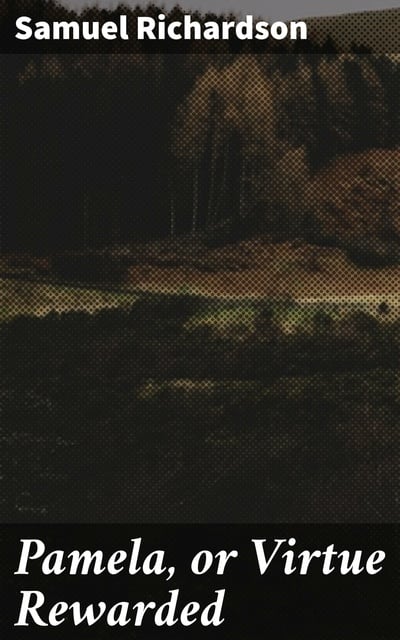 "Pamela or Virtue Rewarded" is an epistolary novel first published in 1740 by English writer Samuel Richardson. It is one of the first true English novels about marriage. Pamela tells the story of a fifteen-year-old maidservant named Pamela Andrews, whose employer, a wealthy landowner, makes unwanted and inappropriate advances toward her and eventually proposes her a marriage. The novel touches upon gender roles, early false imprisonment, and class barriers present in the eighteenth century.