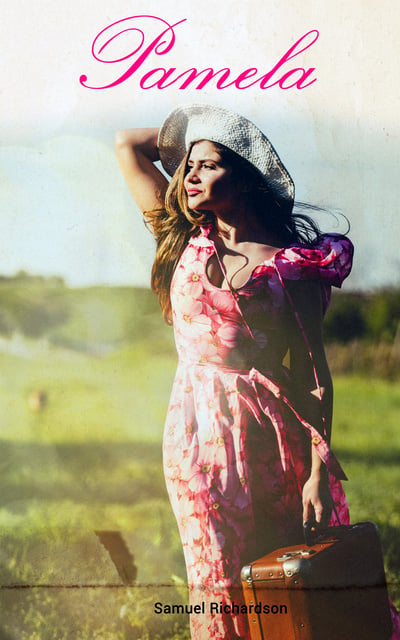 A best-seller of its time, "Pamela" tells the story of a fifteen-year-old maidservant named Pamela Andrews, whose employer, Mr. B, a wealthy landowner, makes unwanted and inappropriate advances towards her after the death of his mother. Pamela was an early commentary on domestic violence and brought into question the dynamic line between male aggression and a contemporary view of love. Moreover, Pamela, despite the controversies, was able to shed light on social issues that transcended the novel for the time such as gender roles, early false-imprisonment, and class barriers present in the eighteenth century.