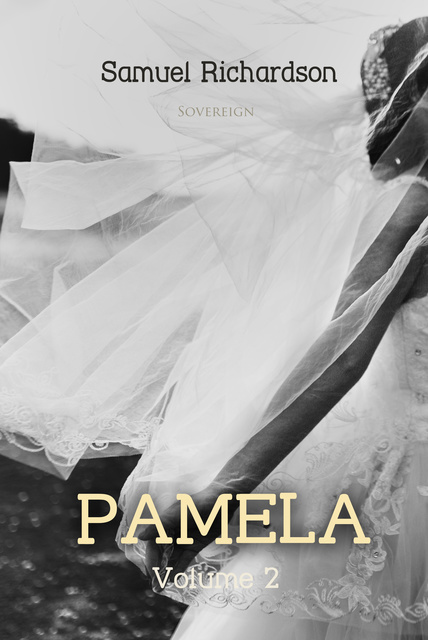 An epistolary novel telling the story of a beautiful 15-year-old maidservant named Pamela Andrews, whose country landowner master, Mr. B, makes unwanted and inappropriate advances towards her after the death of his mother. After Mr. B attempts unsuccessfully to seduce and rape her multiple times, he eventually rewards her virtue when he sincerely proposes an equitable marriage to her. Pamela, who is emotionally fragile and confused by Mr. B's manipulation, accepts his proposal. In the novel's second part, Pamela marries Mr. B and tries to acclimatize to upper-class society.