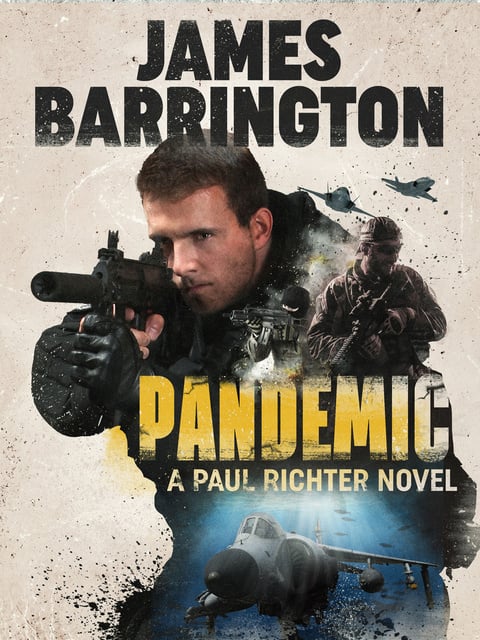 Eliminate everyone who knows...
Off the island of Crete an illicit diver finds a 30-year-old aircraft on the seabed. He recovers a steel case containing four sealed flasks from amongst the corpses still trapped inside. Within twelve hours he succumbs to a hideous death.

Agency trouble-shooter Paul Richter is sent to investigate, but encounters far more questions than answers. Why has the CIA ordered the total destruction of the aircraft’s remnants? Why is a hit team roaming the island? Who is targeting members of the hit team itself? And why are retired agents back in America facing professional assassination?

As Richter gets ever-closer to unravelling a decades-old secret, even he is unprepared for the sheer horror that awaits. 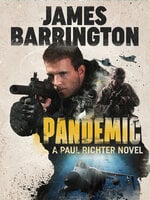