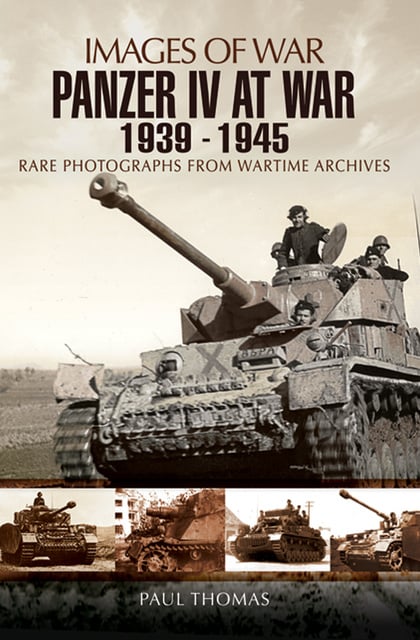 The Panzer IV Panzerkampfwagen IV was one the foremost German fighting vehicles of the Second World War, and this volume in the TankCraft series is an ideal introduction to it. With detailed captions, text and illustrations the book tells the story of the technical development of the Panzer IV and the numerous variants that went into production, and it describes how it evolved from an infantry support vehicle to become the backbone of the Panzer units.

It was modified and upgunned to face the ever-increasing enemy threat, and it proved to be so diverse and effective that it earned a unique tactical role on the battlefield. A large part of the book showcases available model kits and after market products, complemented by a gallery of beautifully constructed and painted models in various scales.

Technical details as well as modifications introduced during production and in the field are also examined in order to provide everything the modeler needs to recreate an accurate representation of the only Panzer that stayed in production throughout the war.