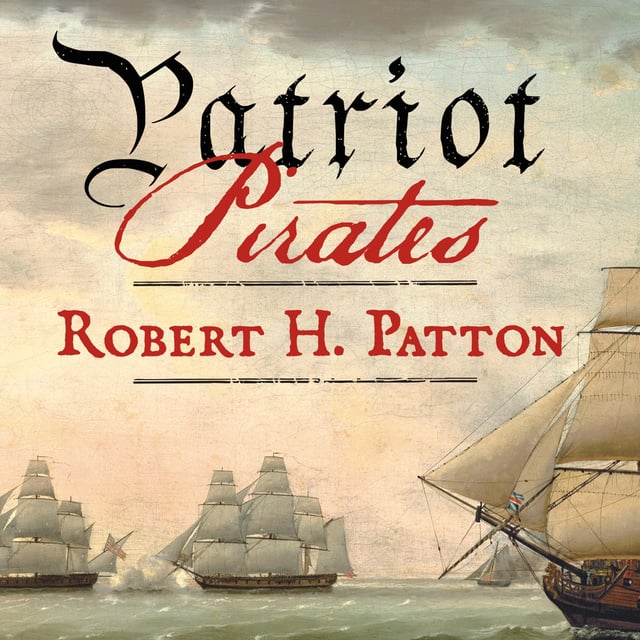 They were legalized pirates empowered by the Continental Congress to raid and plunder, at their own considerable risk, as much enemy trade as they could successfully haul back to America's shores. They played a decisive role in America's struggle for independence and later turned their seafaring talents to the slave trade, revealing the conflict between enterprise and morality central to American history.

In Patriot Pirates, Robert H. Patton, the grandson of the battlefield genius of World War II, writes how privateering engaged all levels of Revolutionary life, from the dockyards to the assembly halls; how it gave rise to wild speculation in purchased shares in privateer ventures, enabling sailors to make more money in a month than they might earn in a year; and how privateering created fortunes that survive to this day.

As one naval historian wrote, "The great battles of the American Revolution were fought on land, but independence was won at sea."

Patton writes how, in addition to its strategic and economic importance, privateering played a large political role in the Revolution. For example, Benjamin Franklin, from his diplomatic post in Paris, secretly encouraged skippers to sell their captured goods in French ports-a calculated effort on Franklin's part to break the neutrality agreements between France and Britain, bring the two countries to blows, and take the pressure off American fighters.

This is a sweeping tale of maritime rebel-entrepreneurs bent on personal profit and national freedom. 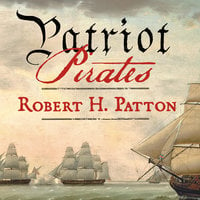