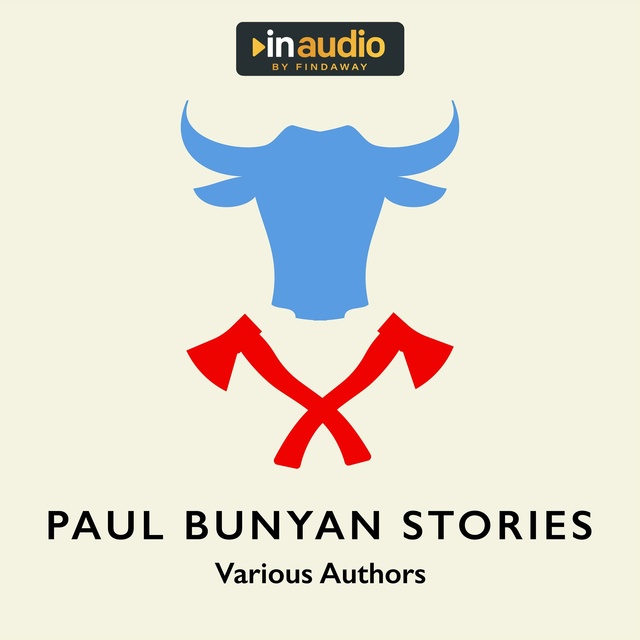 Characters that are passed down through history are larger than life, and Paul Bunyan is a fabled figure whose stories have been passed between generations and grown to epic proportions throughout time. The legendary giant lumberjack accompanied by trusty Babe the Blue Ox is a classic character whose legends have lived for over a hundred years. Paul Bunyan’s character became popular as a marketing tool representing a lumber company, but he has lived on in hearts and minds as the pinnacle of rugged strength and determination.

Paul Bunyan has been the topic of many films, songs, theatrical productions, and books over the many decades of his existence. Though there are dozens of different sources that all created their own Paul Bunyan mythology, the one thing on which all stories agree is that he is a larger than life character. This short story collection will bring you back to where it all started, with a giant, powerful man, his ax, and his miscolored ox. 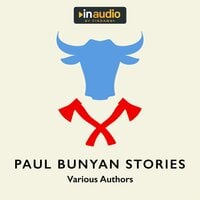