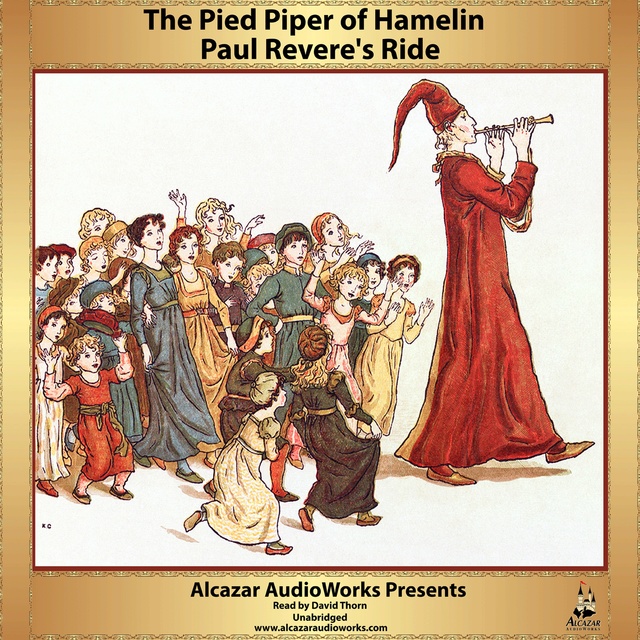 Paul Revere’s Ride and The Pied Piper of Hamelin

Paul Revere’s Ride and The Pied Piper of Hamelin

In this classic piece of American poetry, Henry Wadsworth Longfellow commemorates the actions of American Patriot Paul Revere on April 18, 1775. The tale depicts Paul Revere's exciting midnight ride to warn all the neighbors in the countryside that the British were coming—one light if by land and two if by sea. 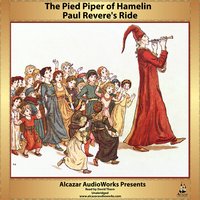