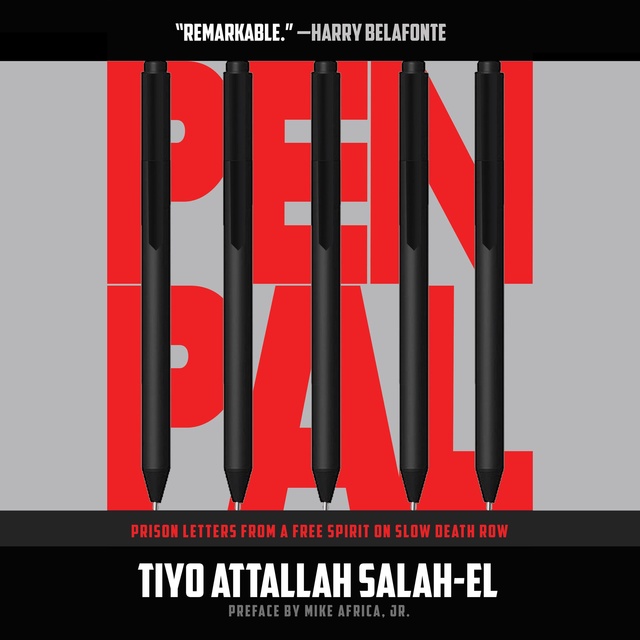 Tiyo Attallah Salah-El died in 2018 on “Slow Death Row” while serving a life sentence in a Pennsylvania prison. He was a man with a dizzying array of talents and vocations: author, scholar, teacher, musician, and activist: he was the founder of the Coalition for the Abolition of Prisons. He was also, as is apparent from the letters written over a decade and half to his friend Paul Alan Smith that make up this book, an extraordinarily eloquent correspondent.

Tiyo’s missives present a vivid picture of the tribulations faced by those incarcerated, especially the nearly 60% who are non-white: habitual racism, arbitrary lockdowns, brutal beatings and hospitalizations, stifling heat and bitter cold. Here too are descriptions of Tiyo’s individual struggles with cancer, aging, and the sirens of personal demons.

Tiyo’s refusal to succumb to such hardships is evident in dispatches that are generous, philosophical and often laugh-out-loud funny. Through them we learn of his many friendships, including those with the historian Howard Zinn, a range of activist/advocate supporters on the outside, and two fellow inmates who were leaders of the Black liberation group MOVE.

At a time when the appalling racial bias of America’s police and criminal justice system is under the spotlight as never before, Pen Pal is both a vital intervention and moving portrait of someone whose physical confinement could never extinguish an extraordinary free spirit. 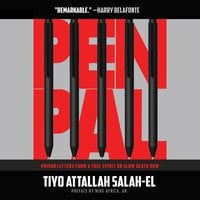