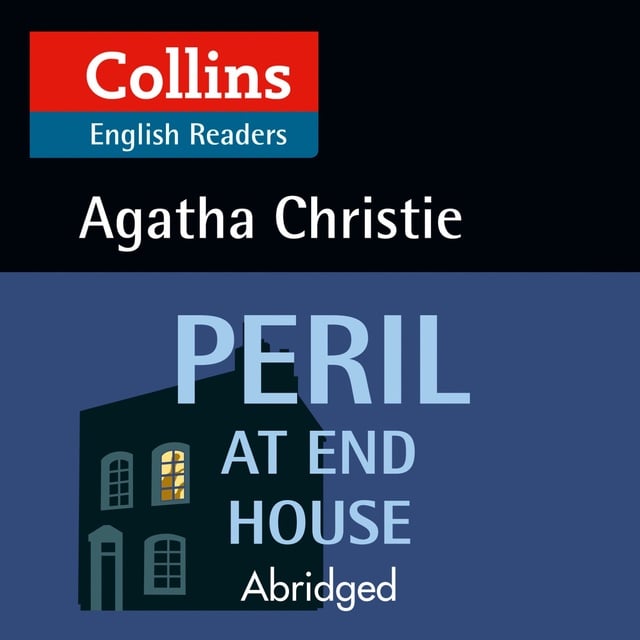 Hercule Poirot, the famous detective, is on holiday in the south of England when he meets a lady called Nick Buckley. Nick has had a lot of mysterious ‘accidents’. First, her car brakes failed. Then, a large rock just missed her when she was walking, and later, a painting almost fell on her while she was asleep. Finally, Poirot finds a bullet hole in her hat!

Nick is in danger and needs Poirot’s help. Can he find the guilty person before Nick is harmed? 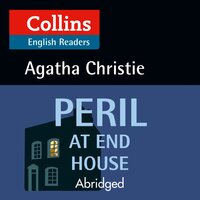