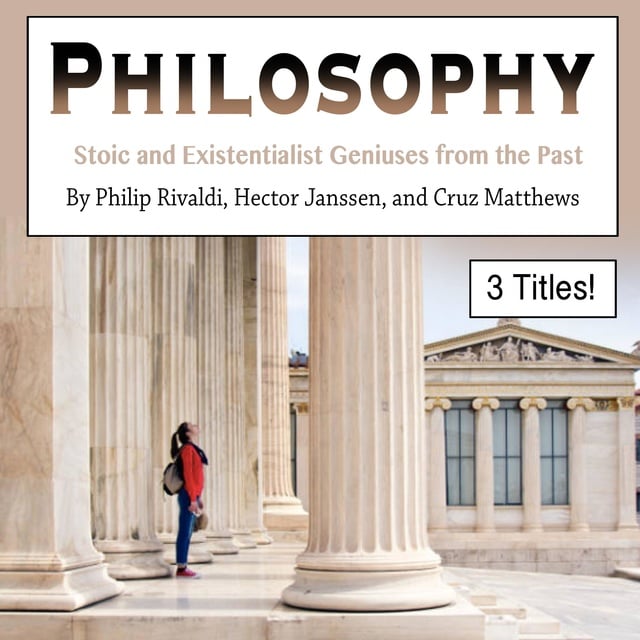 There are 3 titles in this book bundle, which are about the following topics:

Topic 1: The philosophers from the east (China, other countries in Asia, etc.) have many things in common with the ancient philosophers in the west (Greece, Eurasia, etc.). But there are differences too.

In this guide, we will highlight and compare some of these differences and similarities. Some other chapters are devoted to several philosophers from both regions in the world, namely Pythagoras, Mo Ti, and Aristippus of Cyrene. Along with this, you will learn about general traditions, thinking patterns, and much more.

Topic 2: A lot of people have heard of stoicism, some even know what it is, but the question is: How do you become more stoic?

The answer to this question lies at the heart of this book. You will learn of new methods and insights to accomplish this. Furthermore, some very important quotes about stoicism will be revealed. And a schedule will be given that you can adhere to, if you want, and stick to a routine that enables you to practice a stoic attitude in your daily life.

Topic 3: In this book, you will learn more about the lives and theories of prominent existential philosophers and theorists, such as Kierkegaard, Nietzsche, Heidegger, Sartre, and others. These thinkers paved the way for the entire existentialist movement, as well as nihilism, and some great new ideas that had never been explored in that much depth before. 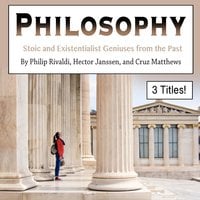