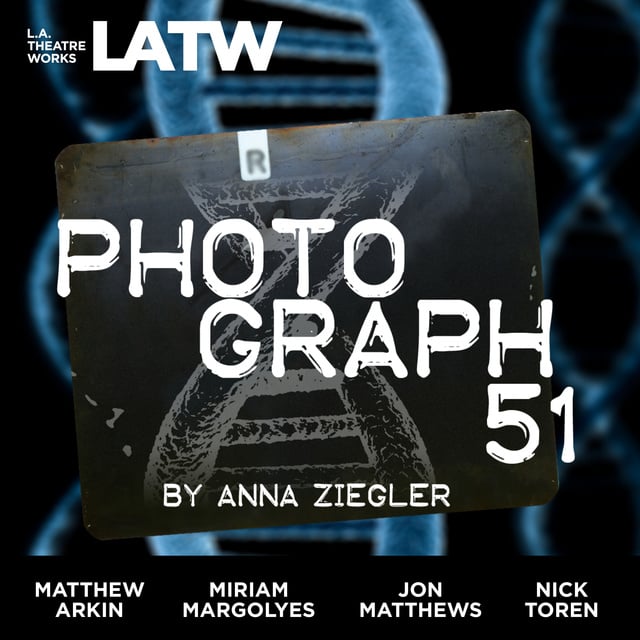 Rosalind Franklin was a gifted research scientist who was part of the race to uncover the secrets of DNA in the 1950’s. Her more famous contemporaries Watson and Krick took all the kudos for the discovery of the molecule’s double helix structure—yet it was Franklin’s skill with X-ray diffraction that first uncovered what’s called “the secret of life.”

Includes interviews with Brenda Maddox, the world’s foremost biographer of Rosalind Franklin and author of Rosalind Franklin: The Dark Lady of DNA and Dr. Pamela Björkman, the Max Delbruck Professor of Biology at the California Institute of Technology, and an Investigator at the Howard Hughes Medical Institute.

Directed by Michael Hackett. Recorded before a live audience at The Invisible Studios, West Hollywood in June of 2011.

Photograph 51 is part of L.A. Theatre Works’ Relativity Series featuring science-themed plays. Major funding for the Relativity Series is provided by the Alfred P. Sloan Foundation to enhance public understanding of science and technology in the modern world. 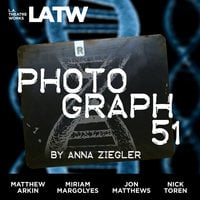