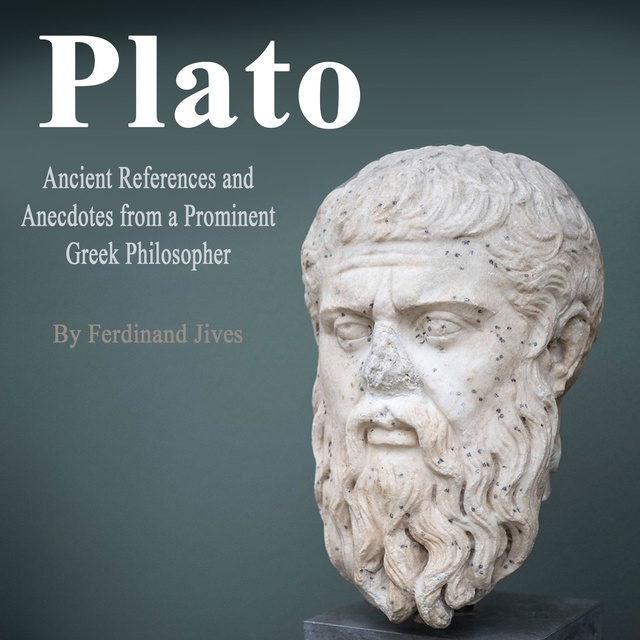 Hear about the man on which a great portion of Western philosophy itself is based.

He founded one of the first organized academies in Western civilization. His standings on life and perceptions have been quoted and referred to worldwide for centuries, as well as his main student, Aristotle. He wrote about metaphysics, epistemology, and education.

Learn about the basics of Plato by hearing about:

-His life, death, and background.
-Dialogues, works, and theories.
-The most essential concepts Plato has brought across to the general population.
-Plato’s views on political philosophy and democracy.
-Some of the best-known quotes by Plato.
-Perspectives on moral ethics. And much more!

Don’t remain in the dark. Learn about the different kinds of Platonism and the founder who laid the foundation of Western reasoning in the philosophical realm. 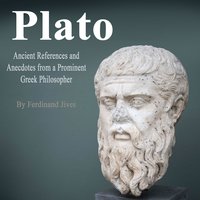