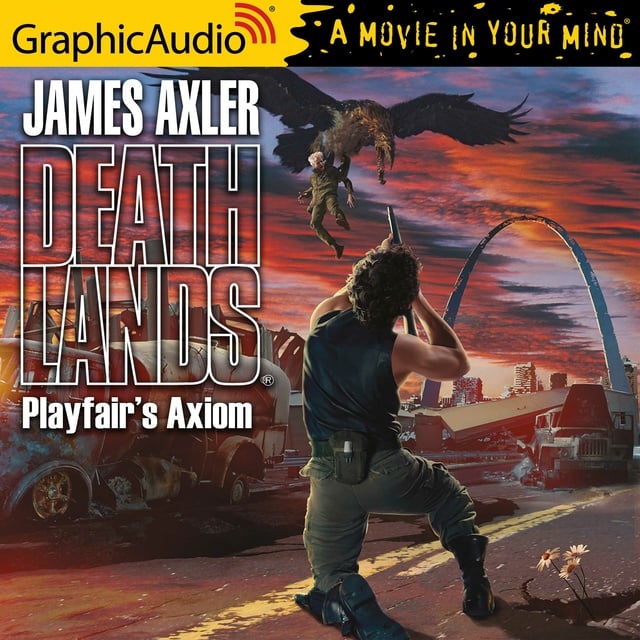 A legendary warrior of nuke-spawned America, Ryan Cawdor understands the hard and fast rule of Deathlands. Where there is life, death is only a matter of time. Still, staying alive is the dubious luxury of being quick, hard and willing to abide by a code of honor long abandoned to the wreckage of this post apocalyptic hellzone: truth and fair play. St. Louis is a concrete jungle of fetid heat, acid rains and cutthroats. With JB Dix gravely wounded, Ryan and his group become captive guests of a local barony. Freedom lies in the success of a deal: recapture a runaway teen, daughter of the ailing baron. But the dangerous power behind the throne rests with a self-proclaimed holy man. His gruesome manipulation of life and death are about to put the group in a race for their own salvation. Every day is a devil's bargain in Deathlands. 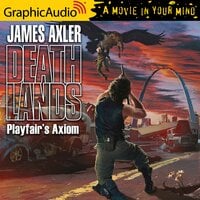