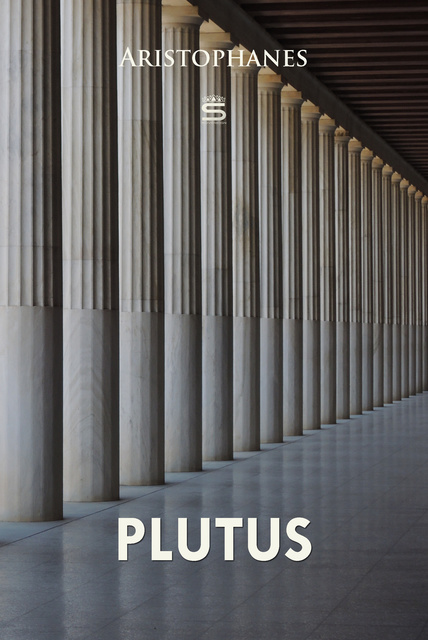 Chremylus, a poor but just man, accompanied by his servant Cario consults the Delphic Oracle concerning his son, whether he ought not to be instructed in injustice and knavery and the other arts whereby worldly men acquire riches. By way of answer the god only tells him that he is to follow whomsoever he first meets upon leaving the temple, who proves to be a blind and ragged old man. But this turns out to be no other than Plutus himself, the god of riches, whom Zeus has robbed of his eyesight, so that he may be unable henceforth to distinguish between the just and the unjust.