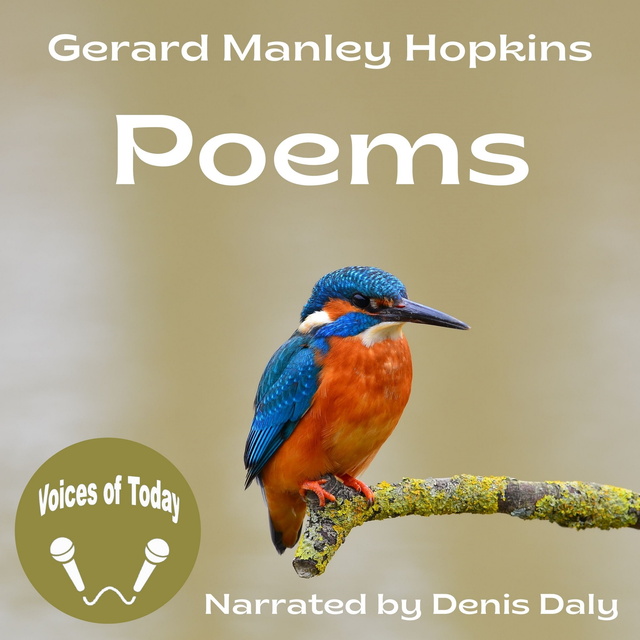 During his lifetime, Hopkins, who was ordained as a Jesuit priest, was best known as a scholar and a teacher of languages. In his youth he composed poetry prolifically, but detroyed all his juvenile work in 1867. In 1874 he commenced writing poetry again, but little of his verse was published in his lifetime. His work was rescued from obscurity by his friend and supporter, Robert Bridges, who later became poet laureate.

Hopkins' reputation as a ground breaking poet developed rapidly after Bridges published a collection of Hopkins' verse in 1918. Today he is considered to be one of the most innovative poets of the Nineteenth Century and a major influence on such important figures as T. S. Eliot, Dylan Thomas and W. H. Auden.

Hopkin's verse is notable for its striking imagery and use of a unique rolling metrical structure, which he called sprung rhythm. Many of the themes in his poems are drawn from associations with the pentitential religious practices to which he regularly subjected himself, and the tone of many of his best known works is introspective and melancholy. 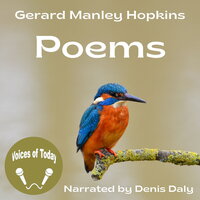