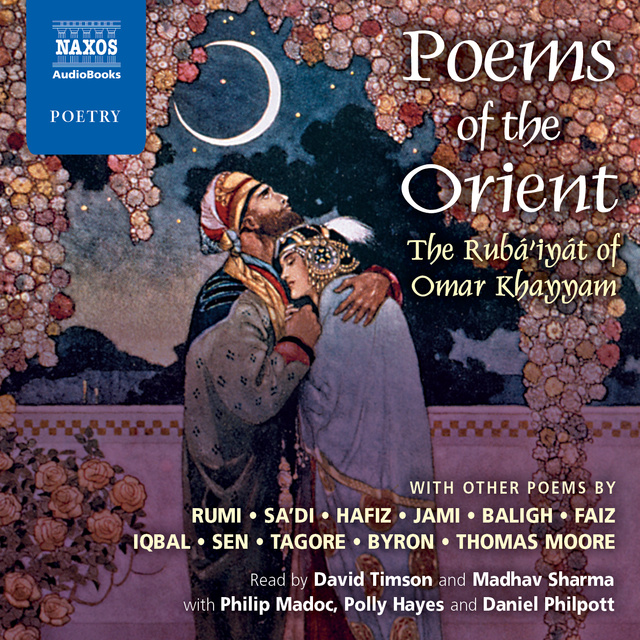 Poems of the Orient

Poems of the Orient

The Rubá’iyát of Omar Khayyam, in the famous translation by Edward FitzGerald, remains one of the most popular poems. It expressed the fascination of Victorian England with the Orient. Here, it forms the main work in the first half, along with other shorter poems by other leading Persian and Indian figures, including Rumi, Sa’di and Rabindranath Tagore. The second half is devoted to works written by Western poets on the theme of the East with The Veiled Prophet of Khorassan, an excerpt from Thomas Moore’s Lalla Rookh – one of the best sellers of the early nineteenth century. 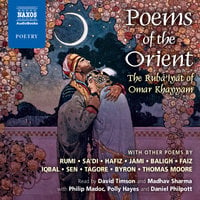