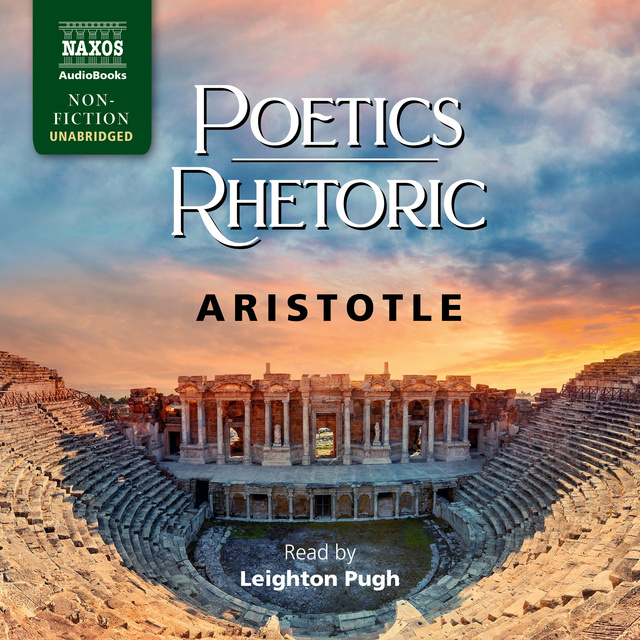 The Art of Rhetoric, a guide on the principles behind oratorical skill, is a core text on the art of persuasion. Aristotle contends that rhetoric is one of the key elements of philosophy – along with logic and dialectic. The work consists of three books: the first is a general overview, the second concerns the means of persuasion that an orator must deploy, and the third discusses elements of style and arrangement. This recording also includes The Poetics, the earliest surviving work of dramatic theory, which has exerted a huge influence on Western drama and literature. It demonstrates how plot, character and spectacle can be combined to produce maximum impact in drama – and tragedy in particular. 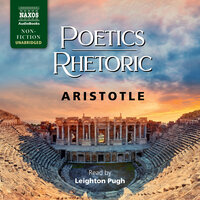