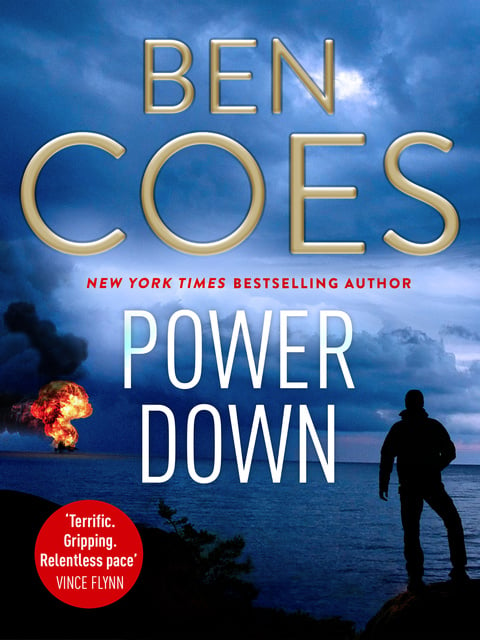 The first in the explosive and bestselling Dewey Andreas series.
The largest oil-platform in the Western Hemisphere and a major hydroelectric dam are destroyed in a coordinated terrorist attack. The West’s energy supplies risk total failure.

But when the terrorists strike a rig off the coast of Colombia, slaughtering the crew and destroying the oil field, there's one factor they don't take into account: former special forces operative Dewey Andreas.

Determined to find the men behind the attack, Dewey must overcome increasingly deadly assaults as he follows the trail of operatives sent to take him down. Can Dewey save the people and the country he loves before it’s too late?

‘Breathtaking ... I was blown away' David Morrell, New York Times bestselling author of Creepers and creator of Rambo 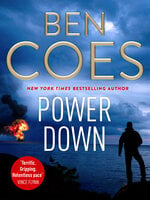