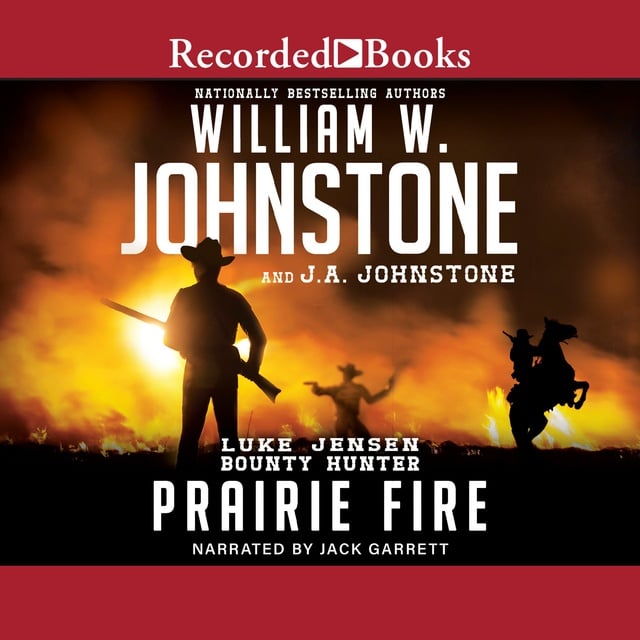 The Greatest Western Writers of the 21st century present the ninth chapter in their USA Today and Publishers Weekly bestselling series featuring Luke Jensen, the long-lost brother of Mountain Man Smoke Jensen. A legend among bounty
hunters, Luke Jensen is called to track down a deranged Yankee-turned-outlaw with a burning passion to torch the prairies, torment the townsfolks, and turn all he sees into a smoldering cinder …

CAUTION: CONTENTS MAY BE FLAMMABLE
In the darkest days of the Civil War, Neville Goldsmith set the world on fire. As Captain for the Union Army, he marched with General Sherman through Georgia, setting homes and cities ablaze with sadistic glee. For Goldsmith, starting fires was
a lifelong obsession. And when the war ended, he set his sights on the great American West—to burn it all to the ground …

Years later, Luke Jensen learns about a series of fires wreaking havoc from the Dakota Territory to Kansas. Each fire appears to be man-made—a way to distract the locals while outlaws rob their banks and loot their towns. The gang’s leader is
the demented firebug Goldsmith, along with an equally psychotic partner, Trask.

As their fiery reign of terror rages out of control, Luke Jensen decides to do something crazy himself: Infiltrate the gang—and fight fire with gunfire. 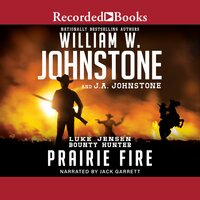