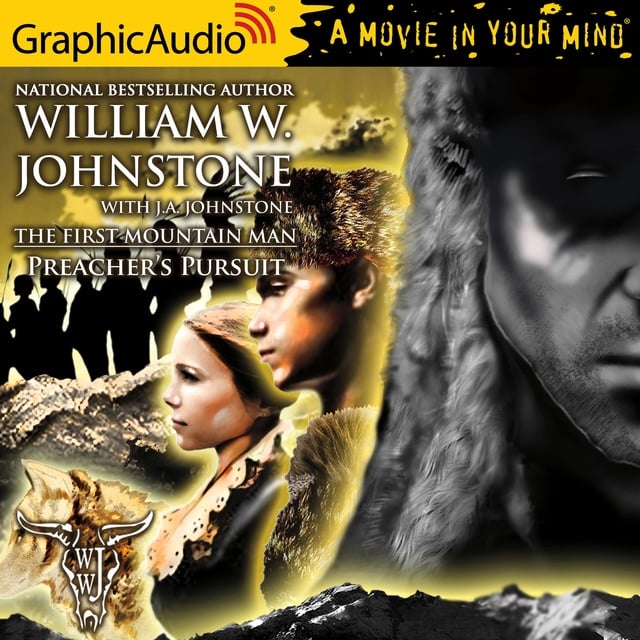 The mountains are brimming with the lure of fortunes—from gold to a booming fur trade.

A man at home in this once pristine wilderness, Preacher knows there's no turning back civilization now. What he doesn't know is that beyond the plans of some men is a deadly enemy with far more dangerous designs With vengeance-hungry criminals shadowing his every move, Preacher meets a beautiful woman working to bring a rail line to a remote settlement. And while Preacher is distracted by both the beauty and by beastly outlaws, Indians attack the outpost—and settlers fight furiously back for their survival. When the smoke clears and blood dries, Preacher realizes that he's in a war more deadly and complex than any he's known. Agents of a foreign government ignited the Indian attack. And they've got far bigger plansand only Preacher stands in their way 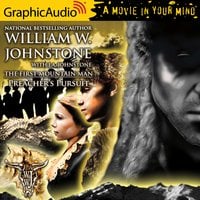