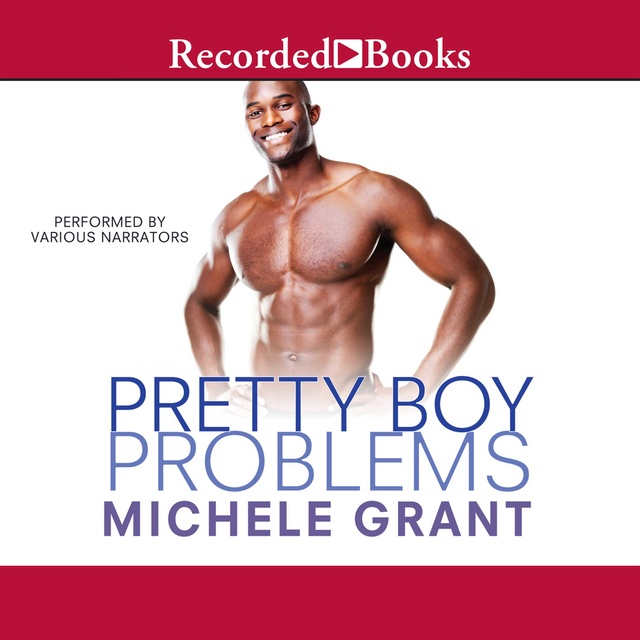 This sequel follows Roman Montgomery's charming brother Beau, who shows up at his sister's Dallas condo looking for a place to stay. Instead, he finds her new roommate, Belle -- equal parts attitude and beauty -- who wants nothing to do with Beau's pretty-boy act. But when she offers him a job, Beau sees a chance to make something of himself -- and prove he's more than just a pretty face. 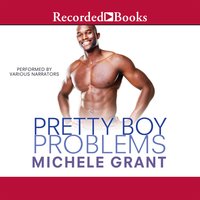