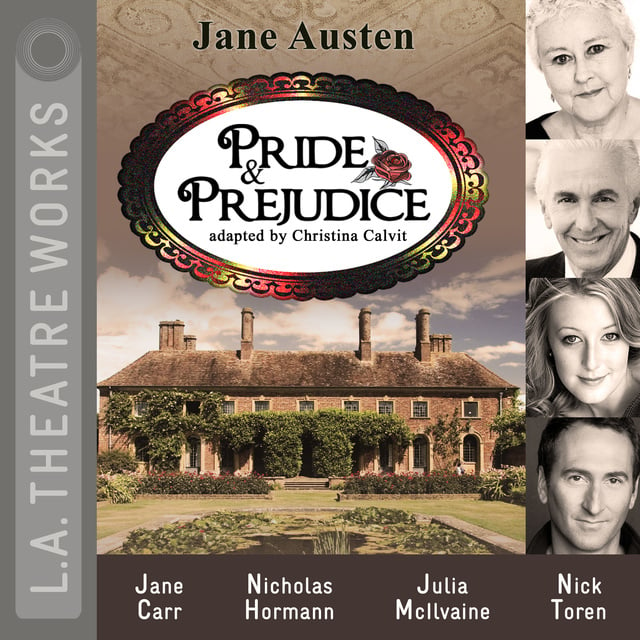 The dour Mr. Darcy is anything but popular with the Bennets, especially when he fancies a member of their clan. And as Elizabeth reluctantly deals with Mr. Darcy's advances, their romance seems destined to fail. Jane Austen's Pride and Prejudice set the standard for romantic comedies when it debuted in 1813, and it still speaks to audiences worldwide. Adapted for the stage by Christina Calvit.

Includes a roundtable interview with the cast.

Directed by Brian Kite. Recorded in Los Angeles before a live audience at The James Bridges Theater, UCLA in November of 2012. 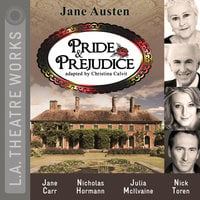