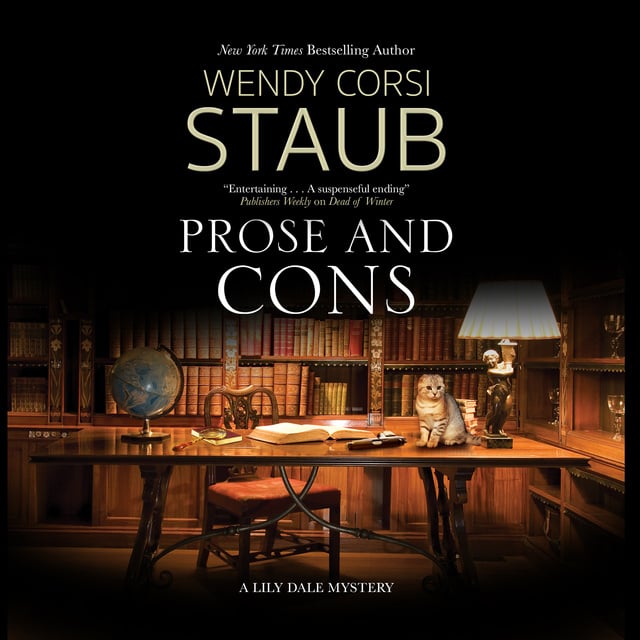 It’s been nine months since widowed mom Bella Jordan and her young son Max moved to Lily Dale, the quirky, close-knit New York community populated by people who can speak to the dead… if one believes in that kind of thing. Now she counts Valley View, the guesthouse she runs, as home and her psychic medium neighbours as friends—even haughty British Pandora, who used to own Valley View before her difficult divorce. So when Pandora sweeps in, requesting an urgent tête-à-tête, Bella expects it to be another complaint about book club. It isn’t. Pandora airily reveals her elderly Auntie Eudora is taking a last-minute cruise from London to New York with her gentleman friend Nigel—and minutes later Bella is bemused to find she’s agreed to host them at Valley View free of charge. Bella has enough on her plate: her son Max, their two kitties, a budding relationship with local vet Drew… not to mention this month’s book-club pick to read. But when she begins to have suspicions about one of her new guests, she’s determined to uncover the truth for Pandora’s sake—even if it kills her first. 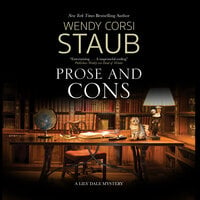