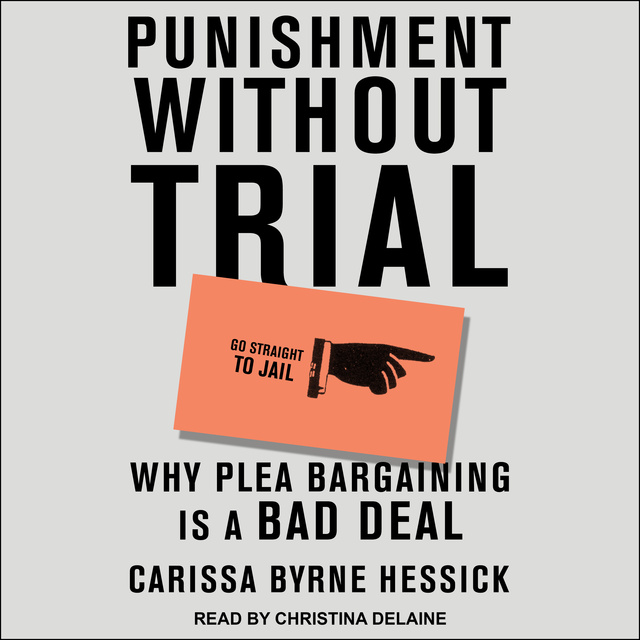 Punishment Without Trial: Why Plea Bargaining is a Bad Deal

Punishment Without Trial: Why Plea Bargaining is a Bad Deal

When Americans think of the criminal justice system, the image that comes to mind is a trial-a standard court­room scene with a defendant, attorneys, a judge, and most important, a jury. It's a fair assumption.

But in Punishment Without Trial: Why Plea Bargaining Is a Bad Deal, University of North Carolina law professor Carissa Byrne Hessick shows that the popular conception of a jury trial couldn't be further from reality. That bed­rock constitutional right has all but disappeared thanks to the unstoppable march of plea bargaining, which began to take hold during Prohibition and has skyrocketed since 1971, when it was affirmed as constitutional by the Supreme Court. 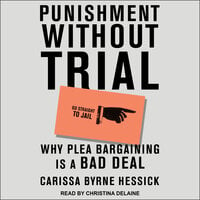