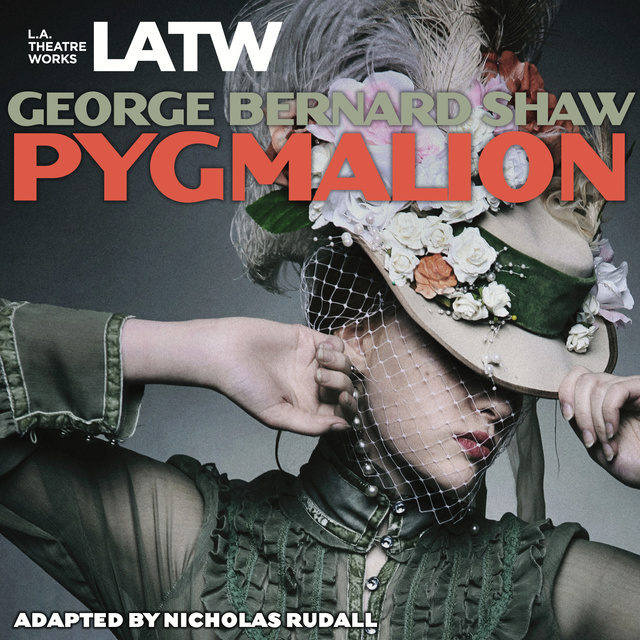 One of Shaw's most enduring works, Pygmalion is an insightful comedy of class relations and perceptions, as played out between a Cockney flower girl and the irascible speech professor who has taken her on as a pet project. Described by critics as "a play of great vitality and charm," Pygmalion inspired the award-winning stage and film productions of Lerner and Loewe's musical, My Fair Lady. Adapted for radio by Nicholas Rudall. A Court Theatre co-production.

Directed by Nicholas Rudall. Recorded before a live audience at the Guest Quarters Suite Hotel, Chicago in April of 1994. 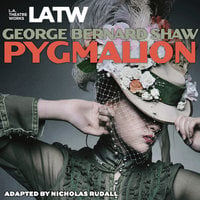