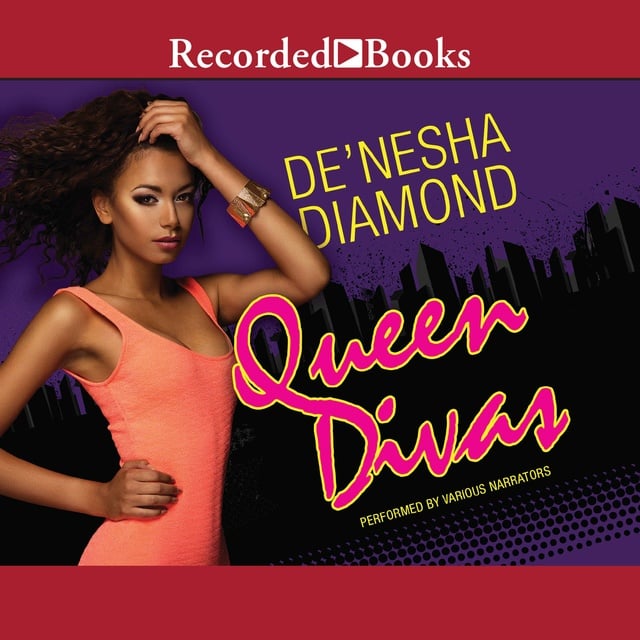 It's scorched-earth, all-or-nothing war for Memphis' most merciless ride-or-die women, and even their survival skills are no guarantee. And once alliances splinter and explosive revelations rip apart their empire, one diva's revenge will become the ultimate deadly reign. Between total gang exterminations and brutal collateral damage, the stakes have never been higher for the women of the Dirty South. Good-girl-gone-lethal Ta'Shara is in for the fight of her life--her own. To work a dangerous truce, Vice Lord ex-chief Lucifer pulls a deadly play as wrenching secrets put her at ground zero. Beautiful Cleo will do anything to destroy the man now controlling her--and no killer price is too high. And as police captain Hydeya Hawkins closes in on gangland's elite, she'll fight to survive her department's dirtiest secrets. Now these queen divas have each other dead in their sights--and only one can live to rule. 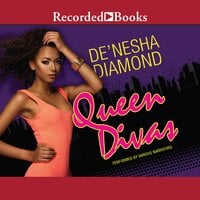