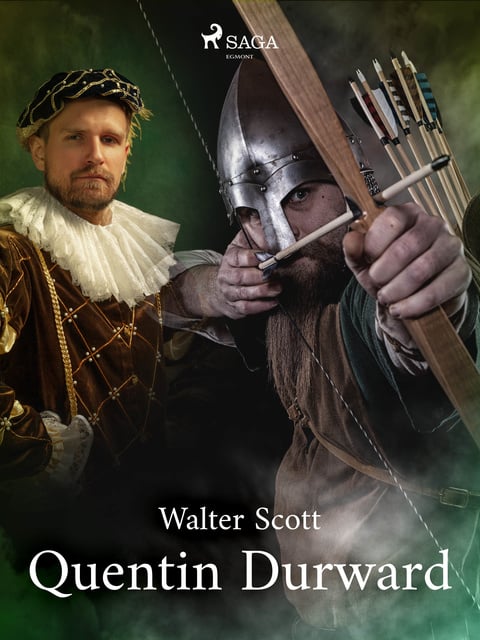 Quentin Durward is a young Scottish archer who comes to France in order to serve in the Scottish Guard of Louis XI. Durward is sent on a deadly mission by the sneaky and evil king of France.

Can he however accomplish it and preserve his life at the same time, or he will face the death? Will he find the real love and fame, or he will encounter the disappointment of leaving Scotland?

"Quentin Durward" is a historical novel about chivalry, adventure and romance by Sir Walter Scott, published in 1823. 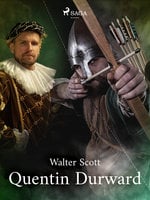