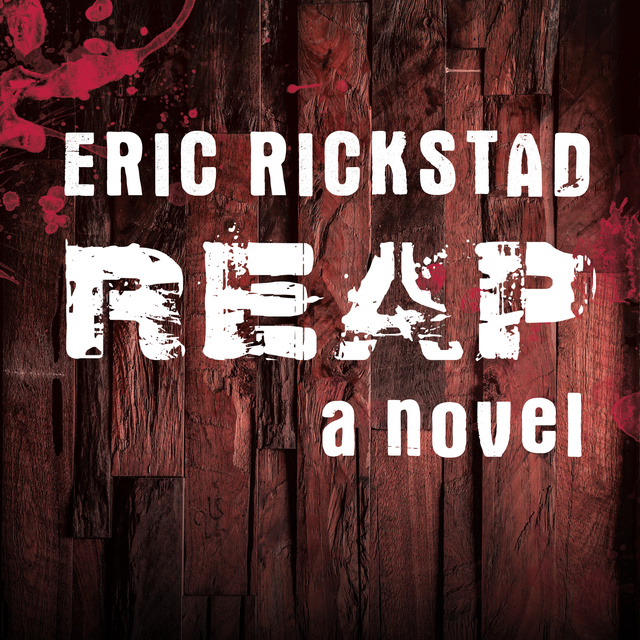 Like a cross between Denis Johnson's Already Dead and David Lynch's Blue Velvet, Reap draws us into the hot, still air of a summer backwoods at whose fringes lurk danger and epiphany. Jessup Burke, a lonely, naive sixteen-year-old, has grown up without a father in a jobless, indifferent logging town. Out of high school a year early, he now bikes through the woods with his fishing gear, daydreaming of his sweetheart and their secret "home" in an abandoned farmhouse. When Reg, an embittered, paranoid recluse fresh out of jail for growing marijuana, encounters Jessup hitchhiking, he is at first drawn to the boy's easily manipulated naïvete, but the two soon become irreversibly bound. As Jessup unknowingly participates in Reg's perilous, criminal behavior, he also endangers himself when his relationship with Marigold, Reg's younger, married sister, goes beyond friendship.

Jessup's rude awakening into adulthood is rendered in sure and supple prose in this dramatic, action-packed novel. 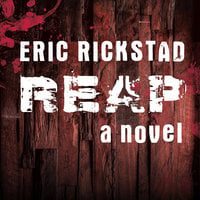