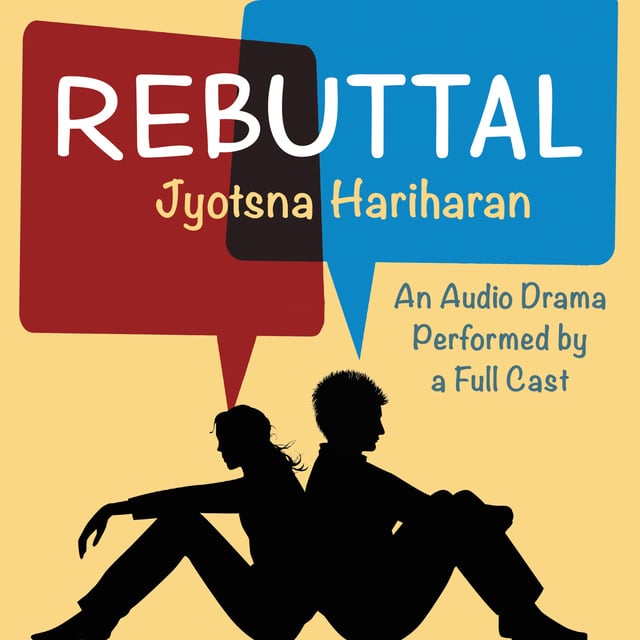 The Grand Prize winner of HarperCollins's audio drama contest. "By turns amusing and angst-filled, this well-paced production is a good choice for fans of full-cast audios" (AudioFile).

All Alex Dassan needs to do is win second place in the debate team finals. The second place prize is a trip to the Nottingshire Retreat in London where she’ll have a chance to take a class with her writing idol, Mary Noelle Simmons. Alex knows that once she meets Mary her life will fall into place and her dreams of becoming a writer will be possible (and less scary). Nothing is going to stand in Alex’s way—especially not a dad who’s never home and a mom who left to go "find herself" in India. The only problem: with minutes before the competition and a missing debate partner, Alex is feeling a little desperate.

All Jeremy Beekman needs to do is pass AP Biology. If Jeremy passes then he can get into medical school, become a doctor in 10 years, and keep his family together--he won’t disappoint his parents the way his brother did. The only problem: Jeremy spends more time on art and the AV Club than on his homework.

When Alex and Jeremy run into each other (literally!) before the debate team competition, they make an arrangement—if Jeremy helps Alex win the debate team finals then Alex will tutor Jeremy in biology. What could go wrong?

What starts as an academic arrangement soon turns into a friendship where absent parents and burdensome expectations are confronted, dreams are dreamed bigger, and the debate team competition stakes are even higher. You may now begin your rebuttal. 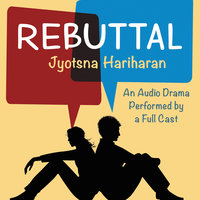