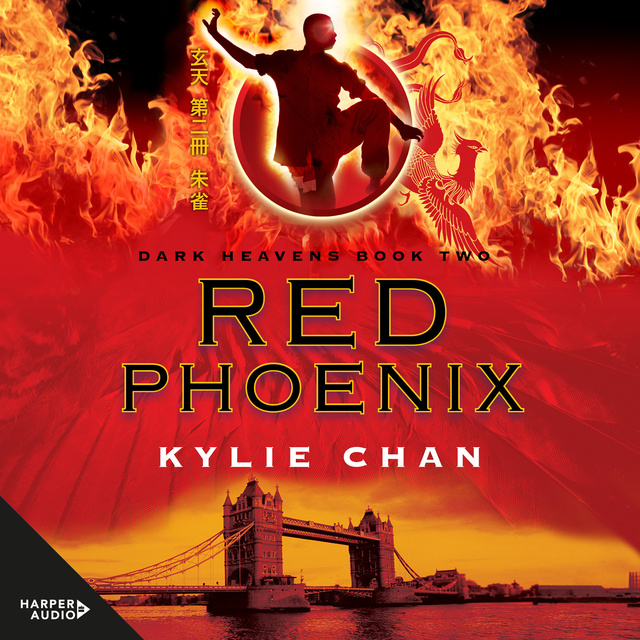 The demon threat closes around mortals and gods alike… When Emma became nanny to John Chen's daughter, she never expected to be caring for the child of a Chinese god, or that all the demons in hell would want him dead.

Now she’s in love with John, and they are hunted from China to Europe by a race of demons. But who are the real pawns in this deadly celestial game?

Kylie Chan's Dark Heavens trilogy is the most exciting Urban Fantasy debut of 2010. Already a smash-hit in the author's native Australia it brings a world of Oriental Gods, martial arts action and romance to the genre. 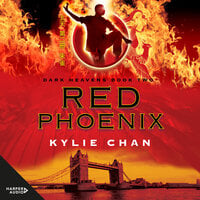