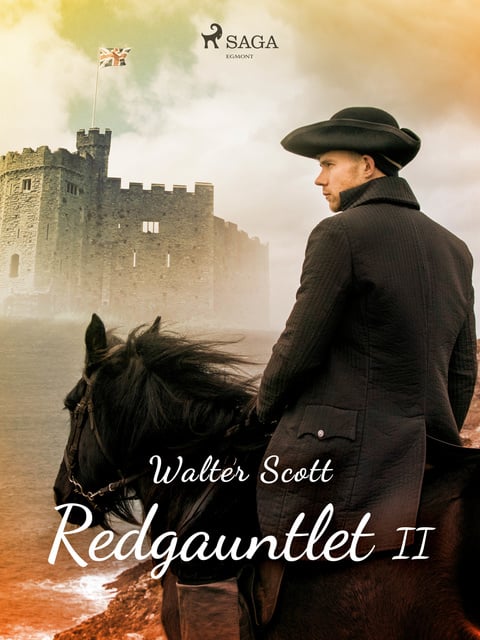 Darsie is heavily injured after being attacked, but this is not the only obstacle he has to go through. The mysteries about his life are slowly beginning to unravel, when he meets people who turn out to be his relatives.

Who is Redgauntlet and what is his role in Darsie’s life? Will Darsie overcome all the obstacles and return to his homeland? How will this story of action, mystery and adventure end?

"Redgauntlet II" is the second volume of Sir Walter Scott’s historical novel "Redgauntlet". The story from volume one continues with lots of surprises, incidents and action. 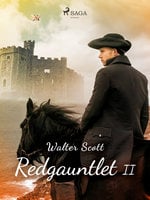